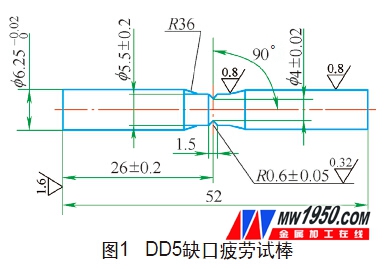 As one of the key components of an aeroengine, high-pressure turbine blades directly determine the performance and safety of the engine. As the engine's operating efficiency increases, the temperature of the turbine inlet also increases, which makes the working conditions of the high-pressure turbine working blades worse, especially at the joint of the hoe. Therefore, how to improve the fatigue resistance of turbine blade boring head has become a hot topic and key issue in this field.
Test method
Shot peening is an important technique for improving the fatigue properties of materials. It is also often used for the reinforcement of high pressure turbine blades. However, at present, domestic research on shot peening of blade hoes mainly focuses on polycrystalline materials, while peening of single crystal materials is less. In this study, a new single crystal material was used as the matrix, and the bending fatigue life of the cast steel shot peened specimen and the ceramic shot peened specimen at 650 Â°C was compared, and the surface after shot peening was analyzed and evaluated. .
2. Test materials and methods
(1) Test material The test material is DD5 single crystal superalloy. The pure vacuum melting master alloy is used to remelt the alloy on a vacuum directional solidification furnace, and cast and make a single crystal test bar. The single crystal test bar was subjected to standard heat treatment, and the heat treatment system was 1300 Â° C Ã— 4 h air cooling + 120 Â° C Ã— 4 h air cooling + 900 Â° C Ã— 16 h air cooling. After the heat treatment, the test bar is processed into a rotary bending fatigue sample and a test piece of about 3 mm thickness by a process such as wire cutting, turning and grinding, wherein the specific shape and size of the rotary bending sample are as shown in FIG.
(2) Half of the shot peening test was carried out by cast steel shot peening on the CNC shot peening machine; the shot peening strength ranged from S1 to S6, and the surface coverage was 100%. Half of the samples were shot by ceramic shot peening on a CNC shot peening machine. The shot peening test pieces are all made of the international standard shot peening test piece type A. The shot peening strength of the test bars is shown in the attached table.

3. Test results and analysis
(1) Hardness distribution Figure 2 shows the effect of different strength shot peening treatments on the hardness distribution of the alloy surface using ceramic pellets. It can be seen that as the shot peening strength gradually increases from C2 to C4, the microhardness increases first and then decreases from the surface of the sample to the inside until the hardness of the inner matrix is â€‹â€‹reached, that is, a hardened layer is formed on the surface of the sample after shot peening. At the same time, as the strength of shot peening increases, the depth of the surface hardened layer also tends to deepen. 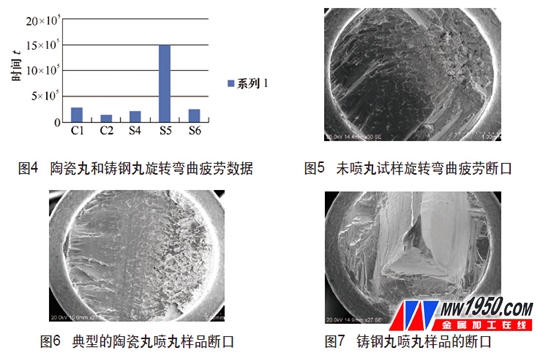 Potato Cutting Tool is almost a necessary Kitchen Gadget for every family . We have developed a manual potato cut for families and restaurants in combination with product availability and product material . Our products have Stainless Steel potatoes cutting tool, plastic handle Stainless Steel Potato Cutting tool. It is not rusty, durable, comfortable grip, easy to use. It also can be used repeatedly and easy to clean . Welcome to order and contact . 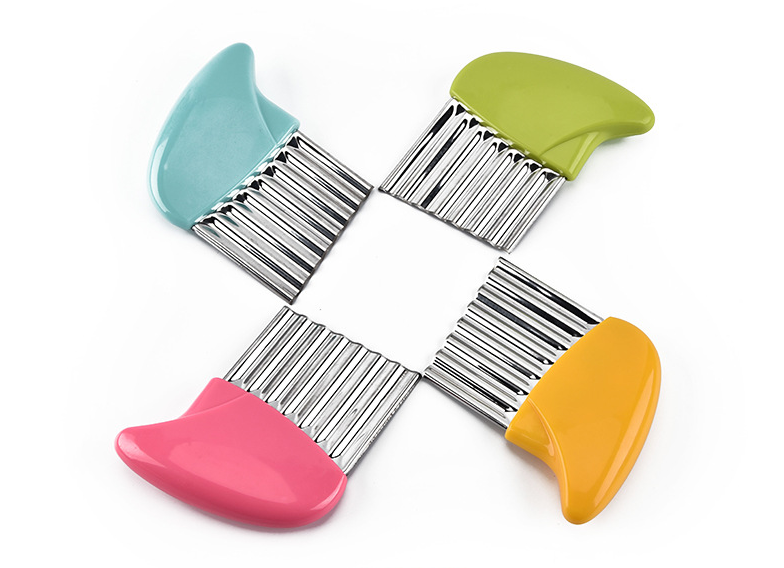