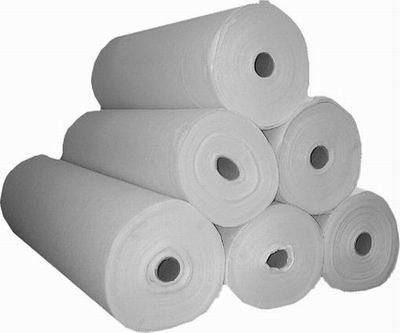 Geotextiles in China started in the early 1980s, but at that time, the amount was very small, but it was only experimental application. Until the 1998 floods caused the government's attention, the construction department put the application of geotextiles into the design specification, and formulated the relevant national standards. The geotextile was really valued and developed. At present, the amount of geotextile used in China has exceeded 300 million m2, and the proportion of non-woven geotextiles has reached 40%. China's civil engineering construction has a huge potential market, and its potential is never lower than the amount of 7 to 800 million m2 used in the United States. Experts estimate that China's geotextile fabrics will continue to grow in double digits in the next 15 years, of which PET spinning spunbonded filament geotextiles will grow faster.
During the period of the '15th Five-Year Plan' and the 'Eleventh Five-Year Plan' period, Chinaâ€™s investment in various projects such as water conservancy, power, transportation, environmental protection, and river management is huge, including water conservancy construction, South-to-North Water Transfer Project, power investment, roads and railways. Construction and environmental engineering construction, as well as ports, airports, garbage disposal, rivers, lakes and seas, governance, sand control, and other projects, have reached trillions of dollars in investment. In the next 10 years or more, China will have more infrastructure projects to build and the demand for geotextiles will increase. China will become the largest market for geosynthetics in the world.