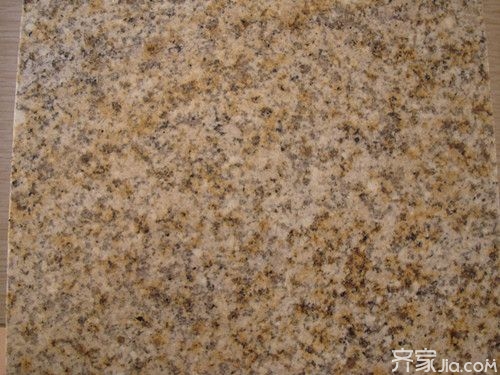 Rust stone is mainly characterized by odorless, no dark spots, multiple rust spots, clear rust spots, and deep yellow rust spots. High-quality glossy yellow rust stone is considered as the first choice of dry stone for exterior walls. The surface paving stone and landscape stone processed from the burned noodles and litchi surface are the favorite choices for landscape architects. Rust stone after polishing the table is particularly beautiful, highlights the noble luxury, high wear resistance, for the majority of European and American customers. However, the disadvantages of rust are also quite obvious. The color difference is large. Mass production may have different color differences, affecting the overall effect of decoration. The use of rust stone as the external wall dry hanging should pay special attention to this point. Rust is unstable due to its color difference. Sex, quotations are based on the actual sample provided.

The use of rust stone:

The main rust producing areas in China are mainly concentrated in the hills of Fujian and Shandong. The rust in these two areas occupies more than 80% of the domestic output value and production. In addition, the rust in these two regions is very surprising. . According to regional classification, Fujian rust mainly concentrates in the Shijing area, Putian area, Zhangpu, and Longhai. The main products are Shijing rust, Putian rust, Zhangpu rust, Jiaomei rust, Longhai Rust and other products are mainly named after the production area. Shandong Rust Stone is mainly known as Wenshang area. The main products are yellow rust stone and white rust stone. The products are mainly named according to colors. In addition, there are other varieties such as moss rust, chicken rust, yellow rust, coarse rust, fine rust, half head green, pink rust and other species, the current production of rust is decreasing year by year, I hope the stone project should save the use of rust In the past two years, prices have risen. 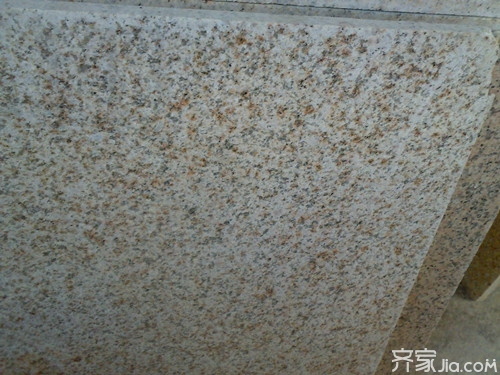 Fireboard: Can be applied on sidewalks, roads, interior floors and walls.

Mushroom stone: It is named after the protruding decorative surface like a mushroom, and it is also known as the taro stone. Mainly used in the decoration of outdoor facades, cylinders and other facades, especially looks simple, thick, and calm. Products are widely used: public buildings, villas, courtyards, parks, swimming pools, hotel exterior wall decoration, more suitable for villas European-style building exterior decoration. Mushroom stone products will bring you a natural, elegant, and return to the natural environment.

Luyanshi: It is the boundary between roadways, sidewalks, greenbelts, isolation belts and other parts of the road on the road surface. It plays a role in protecting the safety of pedestrians and vehicles and ensuring the neatness of the road edges.

The above is related to the introduction of rust stone. If you want to know more related information, please pay more attention to this site and provide everyone with more complete, more detailed and updated information.

Our production of Kitchen Grater includes the following types,multi-sided Cheese Grater, Ceramic Peeler, fruit and vegetable kitchen peeler. Multi-sided cheese grater is a multifunctional grater, each side of the planer hole is different, you can choose the plane according to the effect you want. fruit and vegetable kitchen peeler is used to remove the epidermis of the edible value of food. Ceramic peeler is a kind of exquisite melon planer, feel better, can be used for gift. All of them are easy to clean . 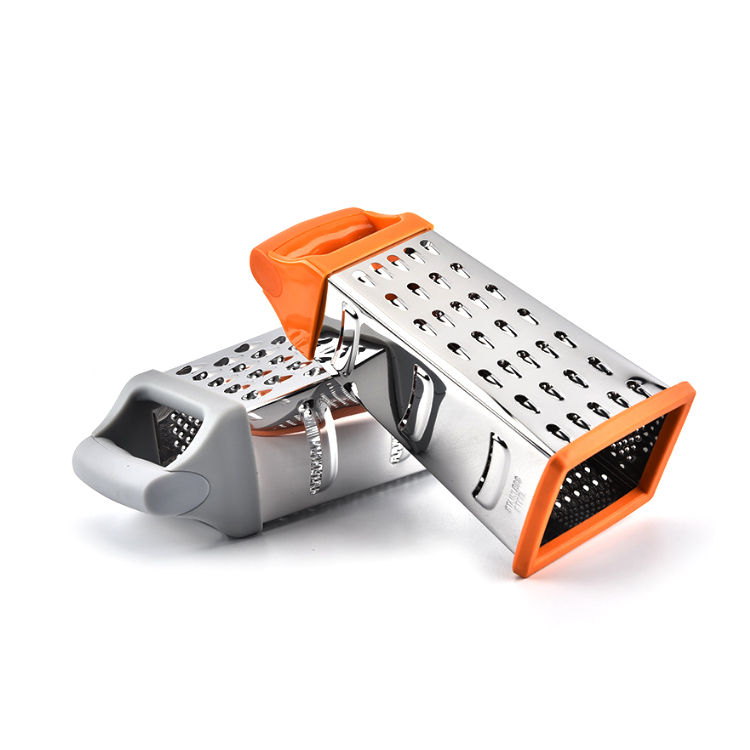 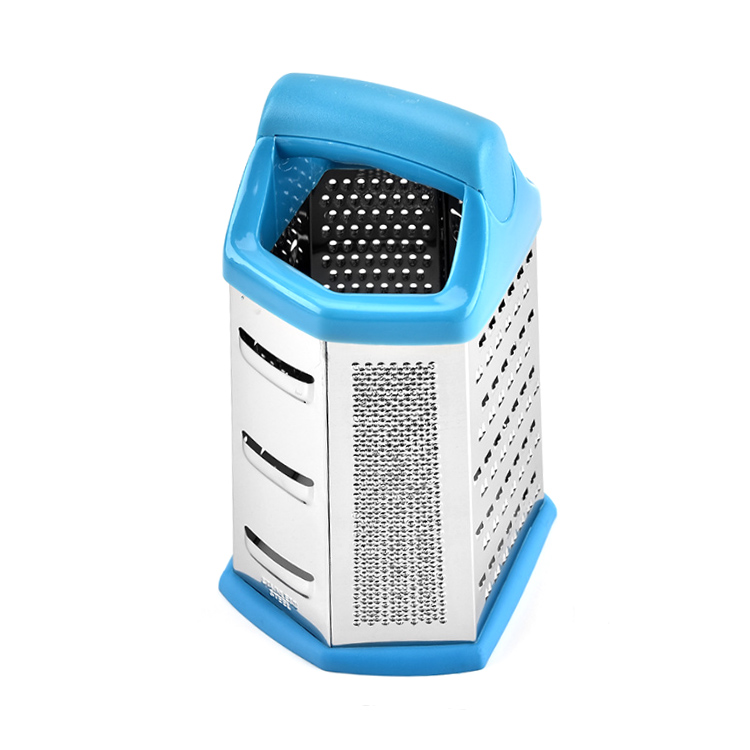 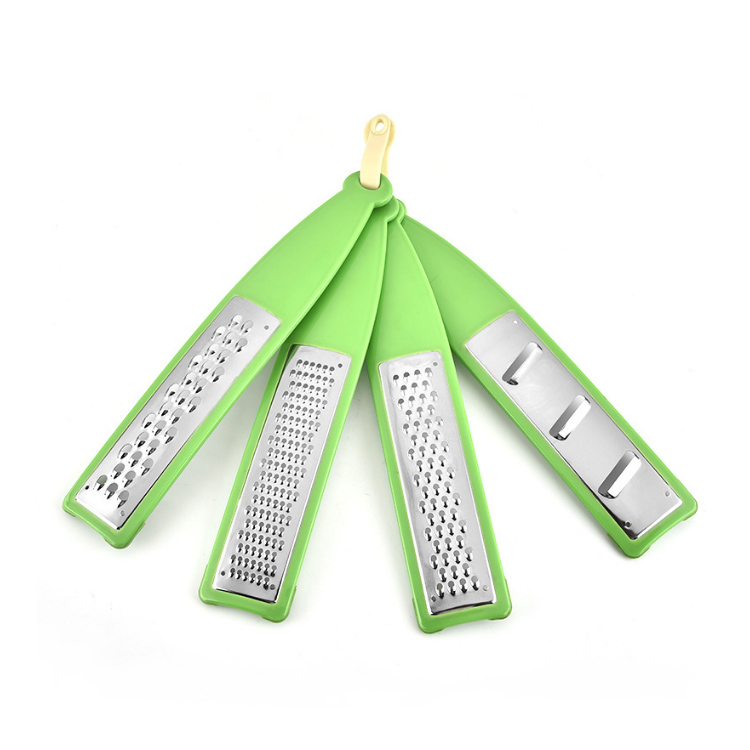