Researchers at The Ohio State University developed the so-called "world's first rechargeable solar cell" last year, which solved the current problems in the collection and storage of solar energy, especially the problem of energy loss. It is reported that the loss rate of electricity in the transfer process is as high as 20%.

The new rechargeable solar cell is a device that integrates a solar power generation panel and a battery assembly. This device is not only highly efficient but also has a low cost. According to the latest news, Ohio University researchers have developed a sub-cell improved version of the first "Aqueous solar flow battery", which is currently being tested in conjunction with traditional lithium-iodine batteries. It claims that the new technology can reduce the 20% of the electricity that solar energy loses during the conversion process.

Let us first explain the working principle of the original version of the integrated "rechargeable solar cell": the titanium dioxide strip absorbs sunlight, and when the sun shines on the reticulated solar panel, the solar panel generates electrons. Inside the battery, electrons generate energy during the decomposition of lithium peroxide into lithium ions and oxygen. Oxygen is released through the reticulated solar panel. Lithium ions are stored in the battery as future energy. Since the solar panels and the batteries are all unified, the energy loss is reduced to a minimum. 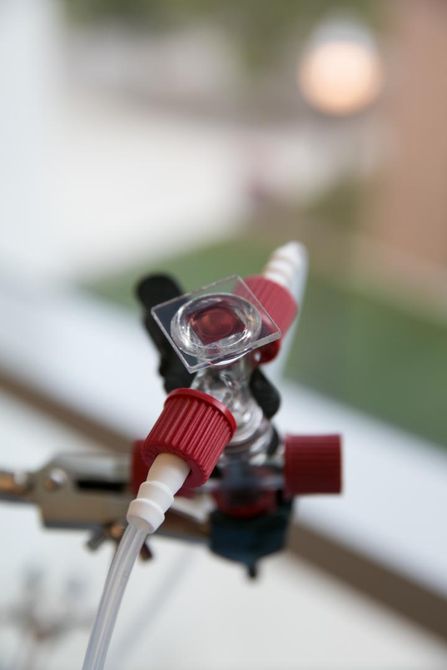 Unlike the previous version, the new version does not use the traditional liquid electrode (dimethyl sulfoxide as a salt ion electrolyte), water-based solar flow battery uses water as a solution, lithium iodide (Lithium Iodide) instead of electrolyte, can Provides low-cost, high-efficiency, high-storage performance. Water-based flow batteries do not need to be operated under air conditions. Therefore, single-layer solid-state solar panels can be used. The principle of solar panels also uses photosensitive solar panels. Through charge-discharge experiments, solar-powered flow batteries need only be charged. 2.9 volts, that is, 3.3 volts can be discharged. The previous version required charging to 3.3 volts, which was a 20% improvement in efficiency. The researchers said that the new integrated water-based solar battery needs more research and improvement to improve performance, and it is expected to be used in new applications such as large-scale power grids for solar energy storage and power generation, or for future electric vehicle â€œelectrolyte fuelsâ€. 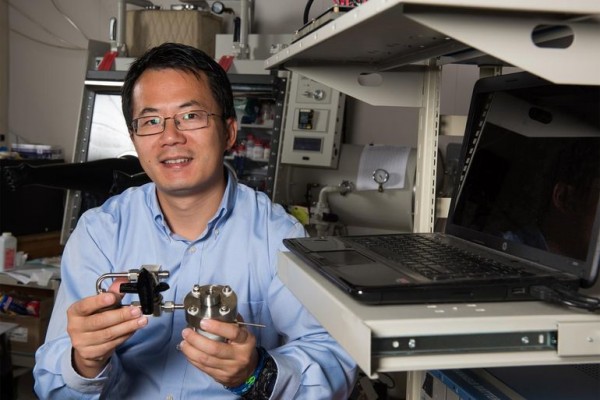